It’s time for SPAC leaders to acknowledge that the playing field has changed. Having a high-quality website and investor relations department is not always enough.

Originally Published on Forbes on April 27, 2022

Over the course of the last year, “meme stocks” have constantly made the news. From GameStop Corp. (paywall) and AMC Entertainment Holdings Inc. to BlackBerry, the list goes on. These companies have seen outrageous gains followed by losses in their stock price. Online brokerage apps like Robinhood have gamified investment for their users, and the user base of Robinhood grew to 22.4 million users in 2021, with many of these new investors putting proven strategies to evaluate company fundamentals and strong performance on hold.

Today’s investment climate is complex for any publicly traded company but especially so for special purpose acquisition companies (SPACs). After enjoying some smooth sailing during the past few bull market years, SPACs are now facing stiff headwinds. As the CEO of a company that helps with online narrative creation, I’ve noticed that with falling stock prices and recent negative headlines, many members of the investing public seem to be viewing these blank-check companies with an increasingly suspicious eye.

Let’s take a closer look at today’s challenges and, more importantly, what SPACs can do to maintain control in our social media-dominated world.

So far, 2022 has not been kind to the SPAC business model. According to Chris Senyek, senior equity research analyst at Wolfe Research, “The SPAC bubble is bursting.” CNBC sponsors a proprietary SPAC Post Deal Index, which includes SPACs that have completed their mergers and taken target companies public. This index dropped 23% in January 2022, dramatically exceeding the Nasdaq Composite’s 9% loss.

The average doesn’t tell the entire story, as many otherwise promising companies have suffered more. Some examples include 3D technology company Matterport, clean energy venture Heliogen and self-driving firms Embark and Aurora Innovation. CNBC points out that all of these stocks dropped more than 50% in a single month.

These reeling stock prices have led to some players simply abandoning the SPAC model altogether. Fintech firm Acorns recently dropped plans for a SPAC merger and instead turned to the private markets.

Taken together, these headlines have not helped the image of the blank-check company in the public eye.

Of course, some criticism is well placed. Some SPACs, unfortunately, have little in the way of fundamental value. One memorable example is Nikola, the electric truck startup. Three months after its public debut, Nikola was accused of fraud by short-sellers. Turns out they were right; the founder resigned, and the situation descended into a sea of shareholder lawsuits.

With this negative media backdrop, some influencers or bad actors are using social media to spread misinformation. If the negative press is deserved, it’s one thing. But what if your company is targeted by a group that wants to manipulate your stock price?

As I highlighted in my recent article, “Is Your Company Stock Being Manipulated? What Executives Should Look For,” small and medium-sized companies can be especially vulnerable. A coordinated effort organized on social media could cause a waterfall in stock price and even lasting damage to a firm’s reputation. Because as we know, on social media, few people take the time to verify facts.

It’s easy to dismiss social media as unimportant in the investment world, but that would be a critical mistake. Research by Greenwich Associates from 2015 suggests that even institutional investors rely heavily on social media for investment decisions. Their study of 256 pension funds, insurance companies, endowments and foundations in the U.S., Asia and Europe found 48% of institutional investors said posts on social media prompted them to do additional research on an industry or topic, and 34% said social media posts influenced a decision to work with a particular company.

That’s the institutional side. What about retail? Another study found 34% of investors have made at least one change to their investments due to information seen on social media.

On Reddit and other forums, fact-checking is up to the individual. While some retail investors may be disciplined enough to double-check sources, many people don’t take the time to do so.

Clearly, there are factors that can impact stock price and reputation. From my experiences with narrative creation, I know that with the proper preparation, you can take proactive steps to control your company’s reputation and be less vulnerable to misinformation. Here are steps your organization can take to manage these risks.

The first step is monitoring the mention of your firm’s name on social media. You want to stay informed of what is going on. Pay particular attention to retail investor websites. Also, monitor for unusual trading volumes that may signal early efforts to manipulate the stock price.

2. Put proactive mitigation systems in place (get into the conversation).

I believe in a practice we call proactive mitigation. That means injecting the facts out into the retail (and institutional) investor landscape to help counter any misinformation being put out there. That can help keep the focus on facts, not on rumors. Basically, that means your investor relations team needs to get into the conversation and proactively publish content.

Placing mitigation techniques requires first and foremost the collection of data from social media and the web to find potential threats and malicious activities. Once such data is collected, analyze it and look for mitigation methods that include syndication of counter-information.

Make sure that this analysis of your company is disseminated among your team at least weekly. This also requires active involvement in chatter through the company’s social media accounts each week.

I think it’s time for SPAC leaders to acknowledge that the playing field has changed. Having a high-quality website and investor relations department is not always enough. Forward-thinking leaders should have their teams become active contributors to provide facts that reflect the true fundamentals of your firm. You also want to take a data-driven approach to monitor your reputation online so you can accelerate efforts in case of specific threats.

Yes, there is a cost to set up this effort, but it could pale in comparison to the fallout from a significant decline in stock price and shareholder confidence. In the case of defending your SPAC’s online reputation, an ounce of prevention is truly worth a pound of cure. 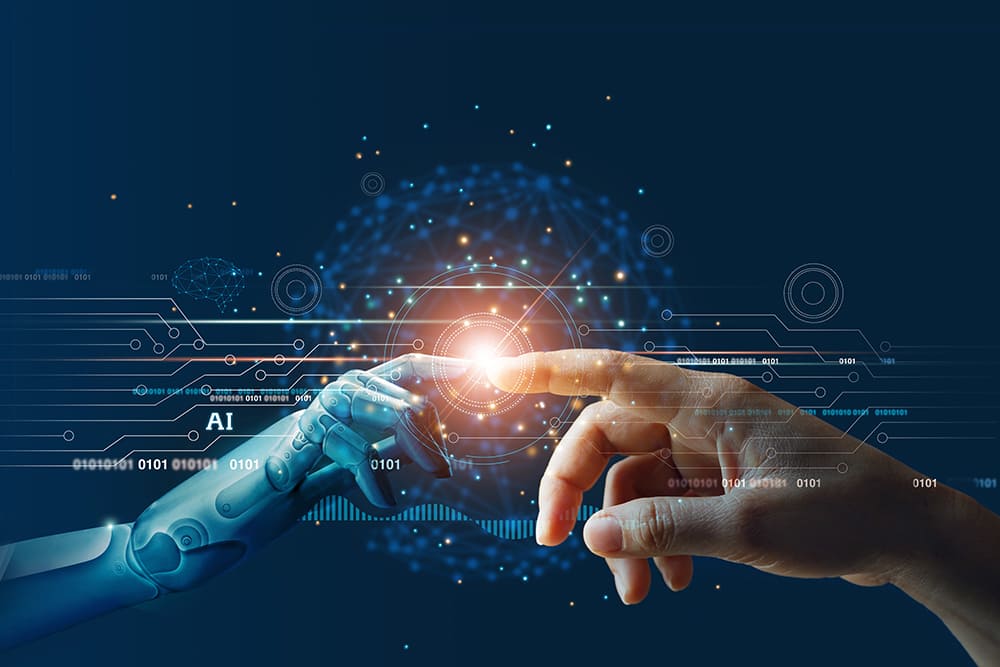 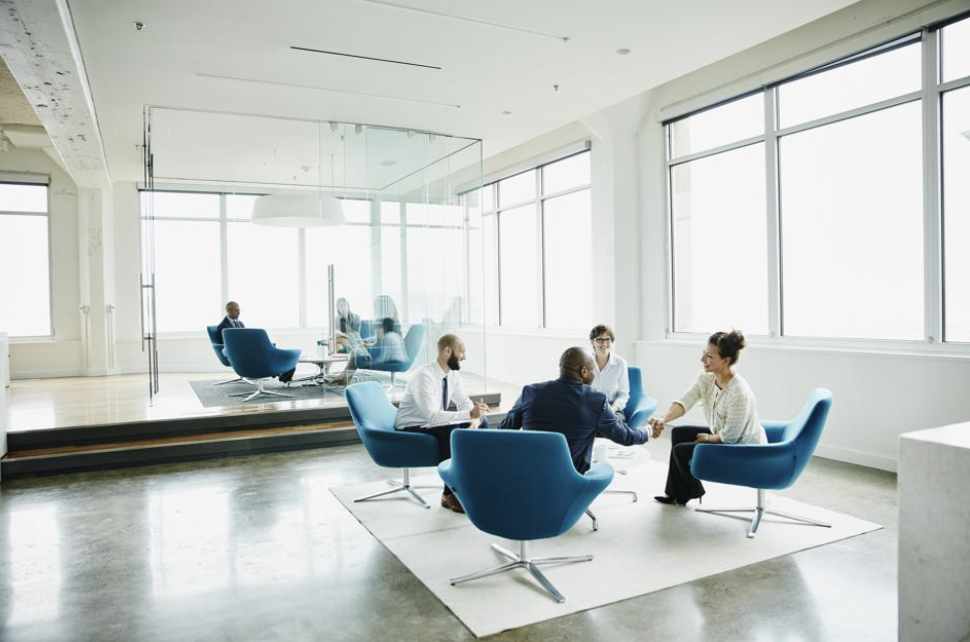